This is it—my last post of the year. I hate goodbyes.

I’ve been drawing d***s on the images for all of my posts.

I started doing it in Week 2. I don’t know why. I just drew one to see if anyone would notice and none of you saw it so I just kept doing it. You can go back and try to spot them yourself—some are quite easy and others are a challenge—but here’s a sampling (they're circled in yellow, but not all of them because I couldn’t find them myself)… 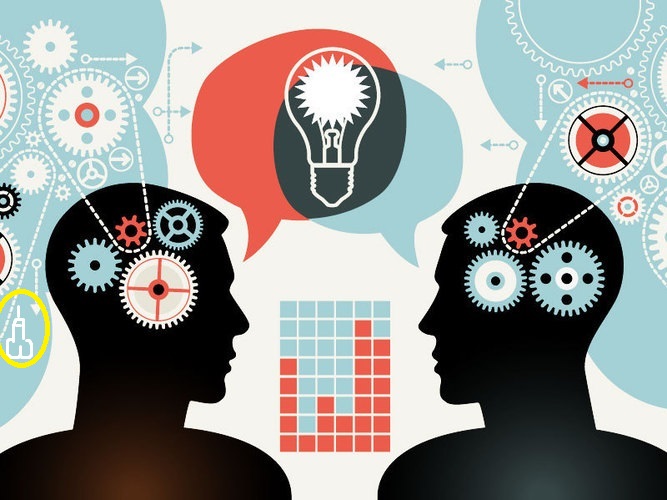 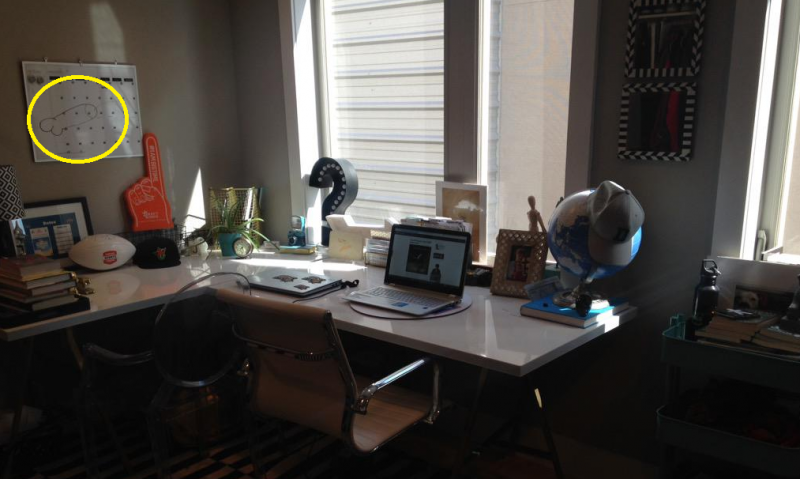 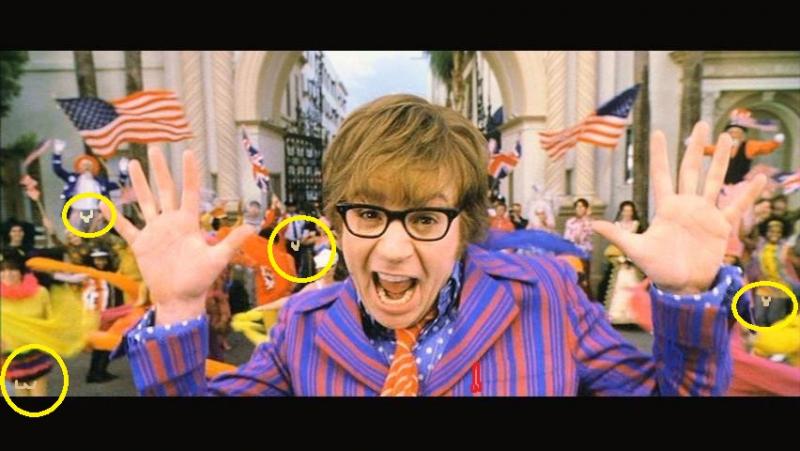 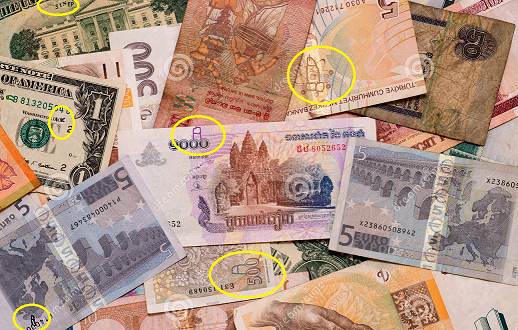 Okay, so hopefully this article never shows up high in Google when someone searches my name.

But the theme of this season’s content does fit with the topic for today’s article: some people thinking that multi-entering tournaments is a d*** move. Do people who enter lots of lineups into a GPP have an unfair advantage? Is this a negative for the ecosystem? Here are my thoughts.

The most overlooked aspect of multi-entering tournaments is that you’re taking on an equal amount of risk. There’s a linear relationship between lineups and buy-ins; one Millionaire Maker entry costs $20, 10 entries costs $200.

Of course, the narrative is that buying more entries ensures a profit, which is outrageous. Does someone with 10 lineups have a higher chance of cashing than someone with one? Duh. But the odds of profiting aren’t necessarily greater at all; you still need to create profitable lineups. Just entering a buttload of lineups into a tournament ensures nothing other than possibly losing a lot of money.

In theory, entering more and more lineups should become less and less profitable for the user, too. The first lineup you create is your best, right? If you’re a decent player, the next one should be a little worse, the one after that a little worse, and so on.

Further, each extra lineup takes you slightly closer to just being raked. As a thought experiment, just mentally enter every lineup in the Millionaire Maker this week. Awesome! You just won $1 million for first place! You guaranteed victory!

Related to that last sentence is the fact that most multi-entry players are not profitable. Yes, there are some who are really good—like maxdalury—who get most of the attention. And he should; he’s an amazing player.

But what maxdalury does that almost no other multi-entry player does is he barely diversifies. He not only takes on the risk of playing hundreds of lineups, but he’s also okay with not really hedging very much. He knows that, if he can withstand the swings that come with that approach, it’s going to end up being the most +EV over the long run for him (further evidence that a smaller player pool is the most profitable).

However, the vast majority of multi-entry players diversify to the point that they couldn’t possibly still be playing profitable lineups. They’re not comfortable with the risk that dozens of lineups brings, so they hedge, which does indeed reduce short-term variance. But it also decreases EV, which is ultimately good for the competition.

In reality, cashing in multi-entry tournaments is often easier than cashing in single-entry.

Do you like the idea of winning $1 million on a $20 entry during a four-game slate of playoff football? If you answered yes, you are like every other DFS player in history. Even if you don’t agree with the payout structure in top-heavy tournaments, there’s no doubt that the allure of becoming a millionaire has helped in customer acquisition.

More people playing DFS is great for everybody. The liquidity of the industry runs through a positive feedback loop; big prizes attract new players, new players spend money to increase prize pools, which attracts more new players, and so on.

DraftKings and FanDuel have tried to offer large single-entry tournaments and they typically don’t fill. Even if you aren’t a GPP player, I don’t see how anyone could argue that gigantic prizes in daily fantasy have been a net positive for the industry—and they’re impossible without multi-entry.

Multi-entry is clearly a positive in my eyes (also note that I rarely enter a ton of lineups—usually no more than 10 or so).

One thing I want to mention is that I think multi-entry and single-entry tournament do change the distribution of players selected, which should affect your strategy in each type of league.

Namely, if multi-entry leads to greater diversification, which I believe it does quite a bit, tournaments become a little bit more value-driven. In multi-entry baseball tournaments last year, I actually ended up just lightly stacking or not even stacking at all in certain instances—and it was a profitable strategy for me—because of the greater diversification in the player pool. In effect, diversification decreases ownership on chalk and increases it on low-value plays, which subsequently decreases the value of being contrarian.

Now compare that to single-entry tournaments in which everyone has just one shot. Rockies playing at home or Cam Newton facing the Saints D? It’s psychologically difficult for most people to get away from the most obvious plays when they get one shot. That increases ownership on the chalk and improves the value of being contrarian.

So that’s what I think about multi-entry. If you disagree with me, then who cares about you anyway? Scram. Definitely don’t try to debate me about it on Twitter; ain’t nobody got time for that.

Before I go, I just wanted to say thanks for reading this article throughout the season. I had a lot of fun drawing d***s everywhere and writing ridiculous crap that Josh and Chris let me publish.

Good luck in the Divisional Round, and don’t forget to eat GrubHub!

Stacking the Deck: FanDuel & DraftKings Stacks for the Divisional Round

Exploiting Defenses in DFS - Divisional Round